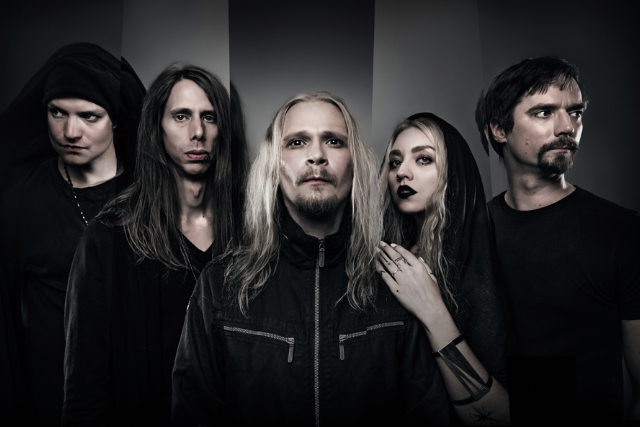 Four years after the release of their debut album “The Lights Are Violent Here“ (2014) the finish Dark Wave band RAIN DIARY, which was founded in 2007, is back, electronically rocking and courageous to fragility. Their second record is called “Black Weddings”, contains 13 tracks and was released on March 30th, 2018 in Europe via Optical Records/H’art & Kontor New Media. Only two weeks after the release the band surrounding singer Tommi Suomala (Ex-Soulrelic) will go on tour, in support of Berlin based-by-choice Vlad In Tears. All tour dates and tickets can be found on metaltix.com

Your new album, Black Weddings, was now released as a white edition on cd. Can you tell us something about this record?

– It’s a bit darker than its predecessor, ’The Lights Are Violent Here’, but in the same time it has more light and hope. We wanted to make the global release special with few extra songs and having white and black edition of the album is in nice cohesion with this trip of darkness and light.

Five years have passed since your album debut. What have you learned from the work on The Lights Are Violent Here that you could carry to the production of your new album?

– As you grow with the band you start to appreciate certain things like moods and vibes of the place where you press the record button, and hopefully you also realize that it’s mostly yourself who is responsible for creating that fruitful soil to grow your seeds of music in. Of course it’s not always easy but you have to try. We hope you can hear these little realizations in this album.

On your Facebook page you state that pre-production of your record started in a shady bar somewhere on the Reeperbahn. Can you remember which bar that was?

– So many shady bars in Reeperbahn area… It was back in 2014, when we were touring with Jaani Peuhu, the producer, after he had released his solo album. Can’t remember the name of the bar, though.

The first single of Black Weddings is the song Berlin. In the chorus, you sing Take me to Berlin. Why do you want to be taken there?

– The song itself is about attachments and how our fragile egos try to hold on to things even though we realize those things are hurting us. It could be substance abuse, it could be an unhealthy relationship. So instead of letting go, we try to come up with reasons not to let go, thinking for example that moving to Berlin will fix the issues in the relationship. Usually people know what the right path is but the cognitive dissonance keeps us in the wrong path, as it often feels easier for the ego. Plus Berlin is quite a special place for us, as two of the band members have lived there.

Musicians are, of course, always inspired by other music. What bands or songs are you listening to in your free time?

– It depends on the mood. It could be black metal, jazz, punk or even rap. I usually find a band and listen to that for a month. Lately it’s been mostly Sonic Youth.

What makes your music unique?

– We don’t feel our music falls into any fixed category and it’s very hard to explain our style to someone who hasn’t heard our music. We focus more on the mood and sometimes the simplest melody could compliment certain part of the song best.

You have played a couple of tours already. What is your favourite concert memory up until this point?

– The best memories come from meeting people, our dear old friends and also those who are new to the band. The best experience might not be from the biggest show you’ve played, but the most intimate, where you see all the faces and you wish you remembered to close the zipper. Every show is special, everything you do counts and you just want to give a hug to everyone in the audience in appreciation of them being there.

Speaking of concerts, you are going to play a couple of shows in Europe this year, with five Germany gigs in April. How is your tour life, what are you doing before and after stage time?

– You drive and then you wait and then you’re in hurry because the show starts in five minutes and you still don’t have your on-stage drinks with you. In the middle of all this you just try to stay focused and not drink too much. It doesn’t sound like much fun but there’s nothing else you’d rather be doing. If you don’t enjoy it, you’re done. People know if you don’t give a shit and no one deserves that experience where the band you go to see is sounding like they don’t care if you’re there or not.

With the release of the album just having happened, how do you want to go on? What do you plan for the future of Rain Diary?

– Right now we’re focusing more on the shows and we haven’t done that much writing lately. It’s really interesting to see what comes out when we switch on to the writing mode. A lot has happened in our lives since that meeting in that shady bar in Reeperbahn. But you know, we’re here and now so you try to focus on what is happening right now and take it in as it is. The future usually ends up just fine if you don’t think about it too much.

RAIN DIARY the Support for Vlad In Tears: 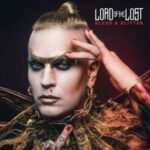 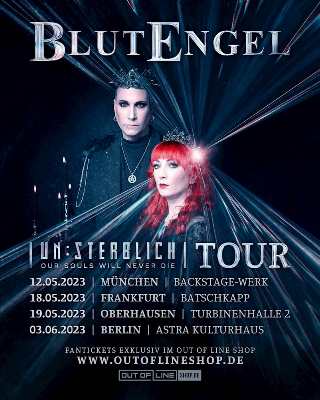 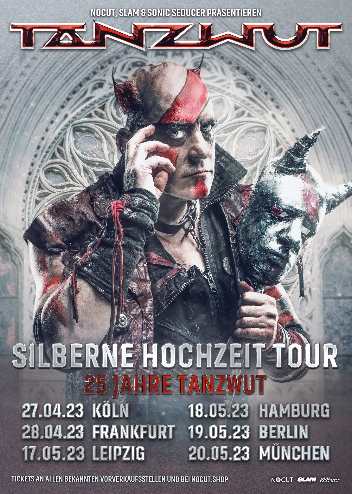 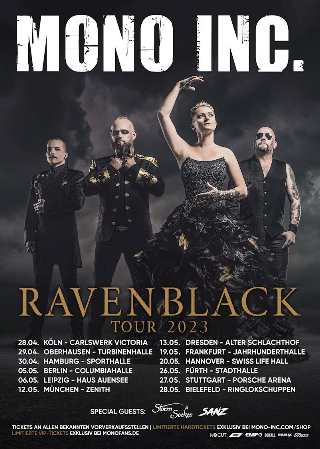 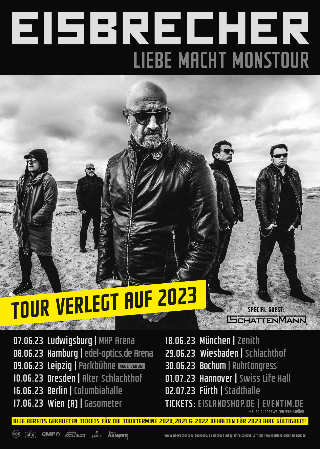 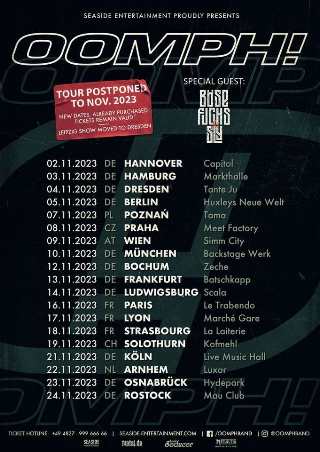